The Circle is a near future science fiction story that starts out familiar enough for anyone familiar with any of the large tech companies in the San Francisco Bay Area. 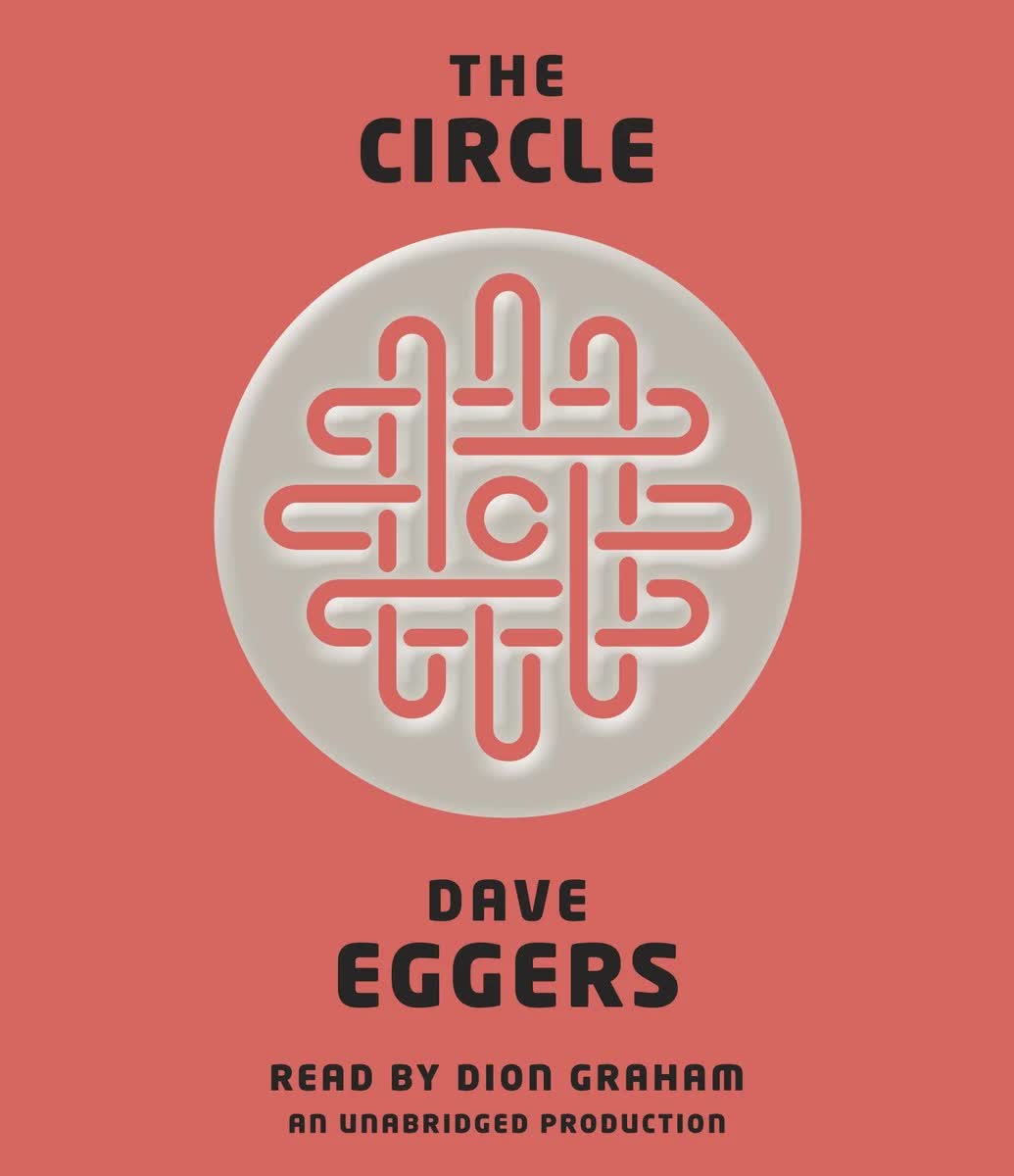 The Circle's campus is an amalgamation of Google's amenities, Facebook's or Twitter's youthful vibe and Apple's architecture. And while I have 2 monitors and a TV on my desk at work, the Circle is taking this to the extreme. Protagonist Mae Holland starts out with 2 monitors. One for her work as a customer service representative and another to track her job performance. Soon she has a new screen to engage with The Circle's workforce and stay on top of her ranking there. Then she starts live streaming...

I enjoyed this caricature of life at a tech company in Silicon Valley, with its open floor plans and company-sponsored fun activities. But the science is The Circle is so flawed I couldn't suspend disbelieve. Camera's that stream HD from anywhere on the globe and don't need to be (re)charged?! Autopiloted consumer drones that can keep up with speeding cars? Give me a break!

The weak science fiction of The Circle isn't even the most grading. The plot is so trite and predictable. Of course, there is a mysterious "missing" founder. Of course, Mae has needless a romantic interest. The only open question is whether the story ends on a positive note or in a downward spiral.

This is where the book and the movie diverge. I won't say which end the book or the movie choose.

The book's premise is quite relevant though. Companies will always tout their cool advanced technology and highlight how it enriches lives. Take Facebook's mission to "bring people closer together" or Google's "Do no evil" for example. These slogans are inspiring to many and have a massive following.

Yet at the same time, the same technologies have a darker side that should not be ignored. Facebook makes it easier than ever to micro-target people based on ethnicity, ideology, gender, orientation, and a host of other factors. That made it easier to (attempt to) sway American voters in the 2016 election. And Google's AI will be used by the US Department of Defense.

If anything, The Circle holds up a mirror and tries to show that not everything that glitters is gold.