Practiced MIG welding thin 18 gauge steel. While I'm no longer burning through the metal as much, I'm still having a hard time. A few "tricks" helped though.

While I did better than before, I plateaued half way through which was frustrating.

Replaced Les's hive with one of the new observation hives. We looked for the marked queen but couldn't find her. All this disturbance of their hive annoyed the bees and I got stung twice on my left hand. (Through the glove.) 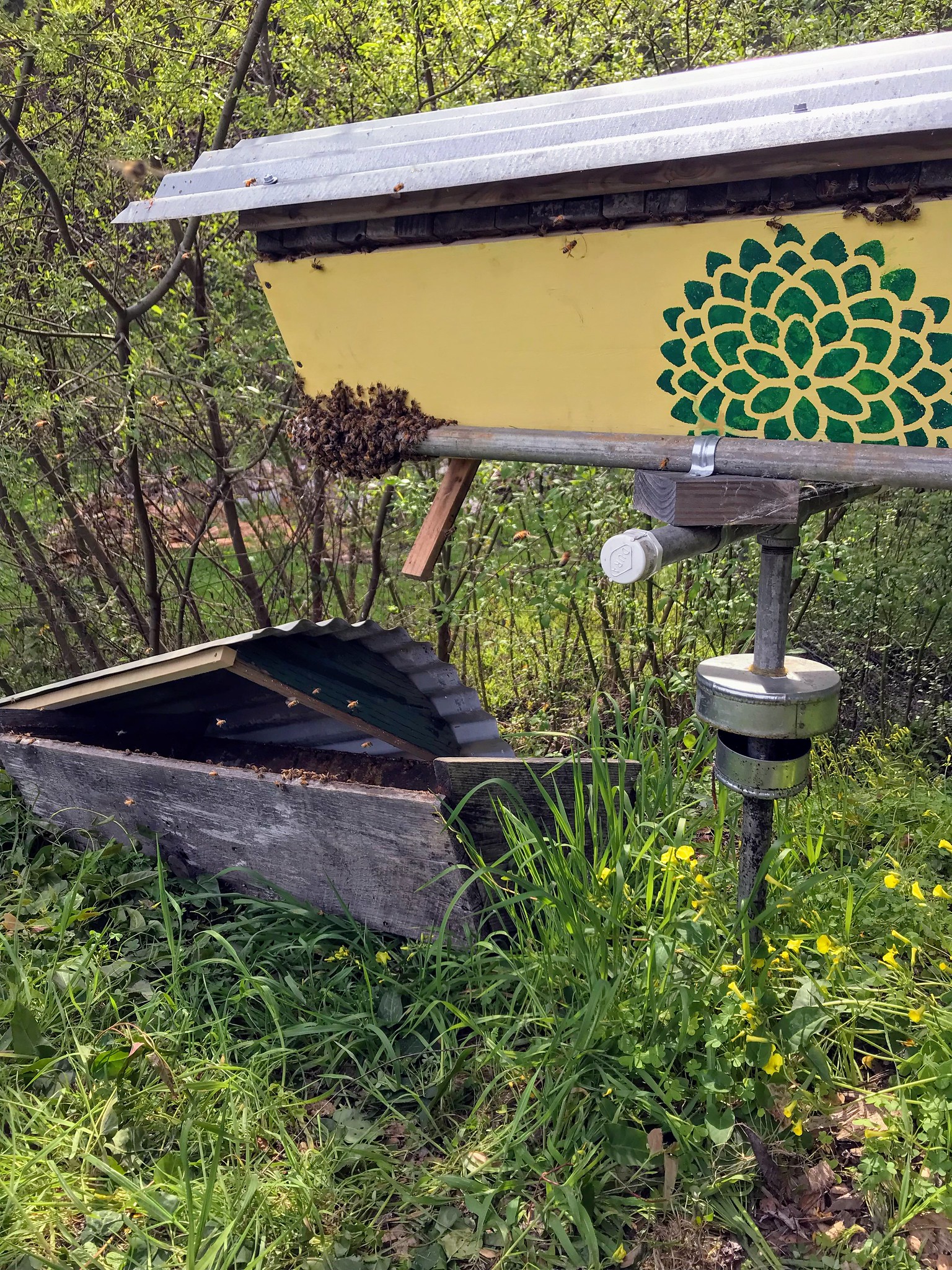 Also moved the bees from the "nuc" into a full sized hive. Here's to hoping this colony will flourish this year. Last year the struggled to survive. 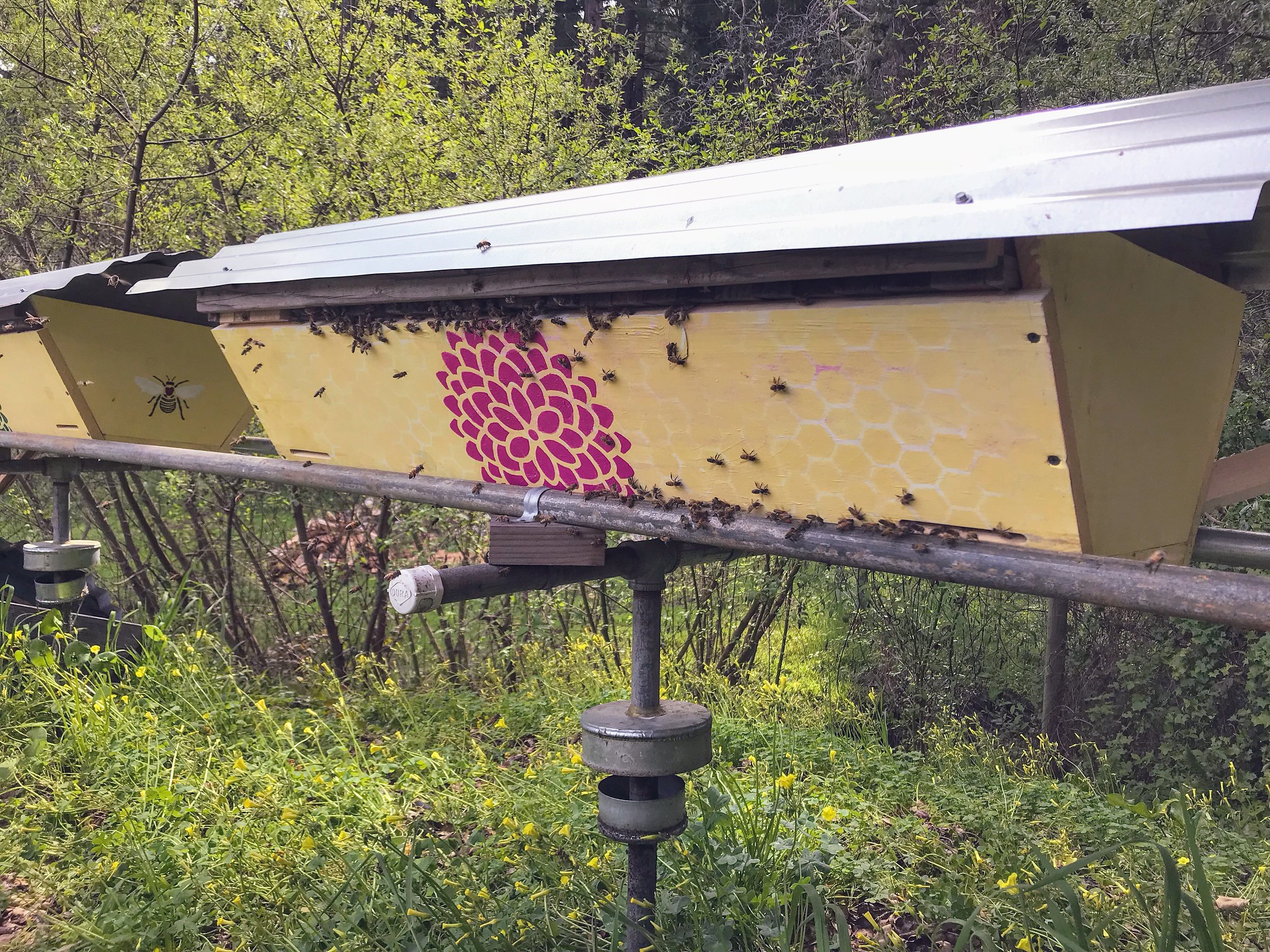 Heidi, Raven & Forrest came to visit us on Saturday. Forrest & Casper hung out together like best buddies. Raven helped us with the bees. We finished the day with homemade pot stickers from scratch and pineapple pork. Both came out great. We will be making pot stickers again!

A day later, we joined Kadin's family for an Easter breakfast and an egg hunt for the kids. Lovely as always.

Afterward, Marika (Kadin's mom) and I hung a tire from an oak to make a tire swing. Which the boys enjoyed. 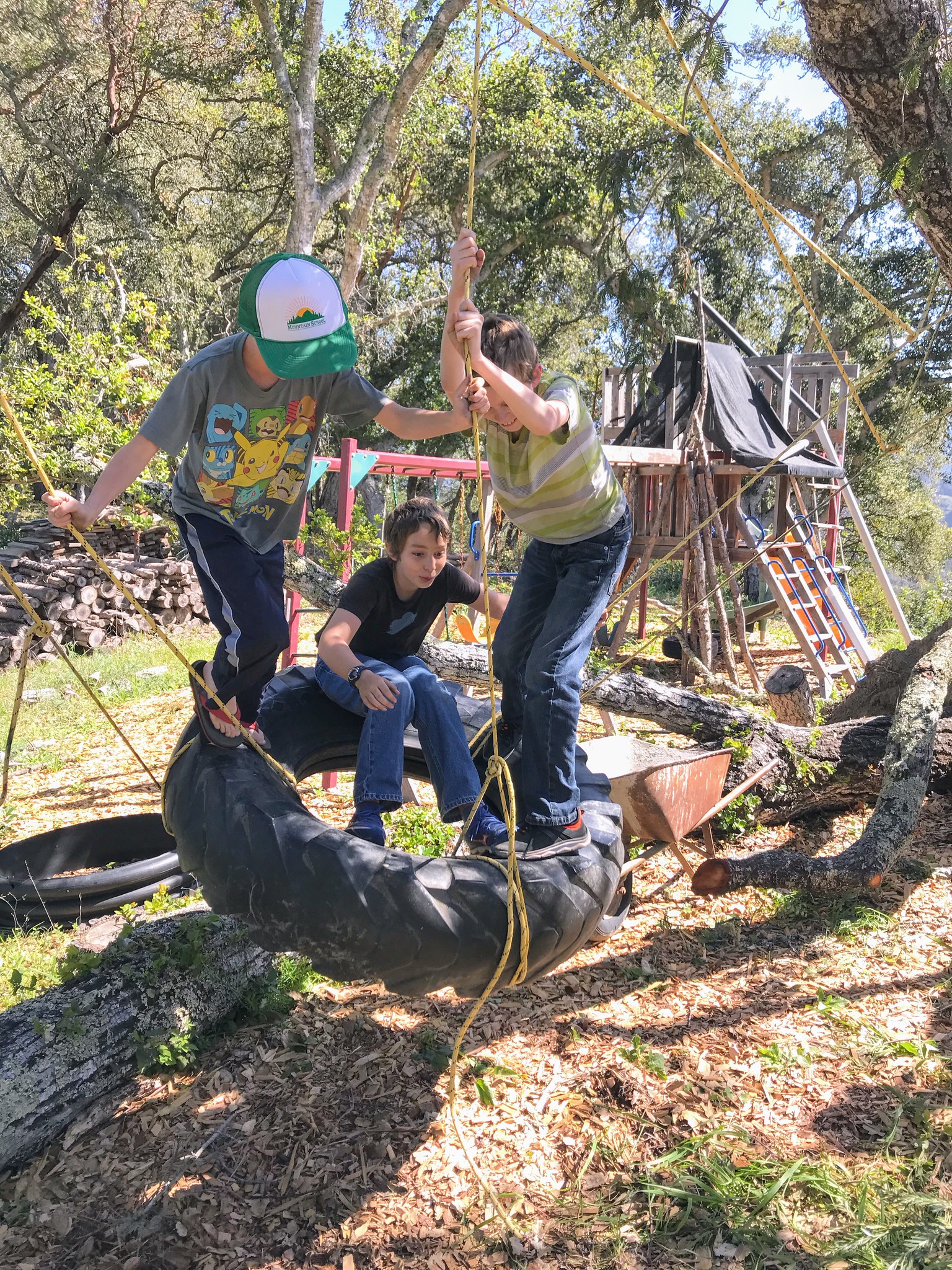 Tuesday around lunchtime, a shooter injured 3 people at Youtube before killing herself.

This struck close to home for me. Several of my friends work at Youtube. Such as my friends Todd and Josh whom I worked with at Twitter.

We were sitting in a meeting and then we heard people running because it was rumbling the floor. First thought was earthquake. https://t.co/gmolQmRXm1

Thanks for checking everyone. I’m safe and away from campus.

It appears that the shooter came to Youtube angry because changes to revenue sharing impacted her financially. 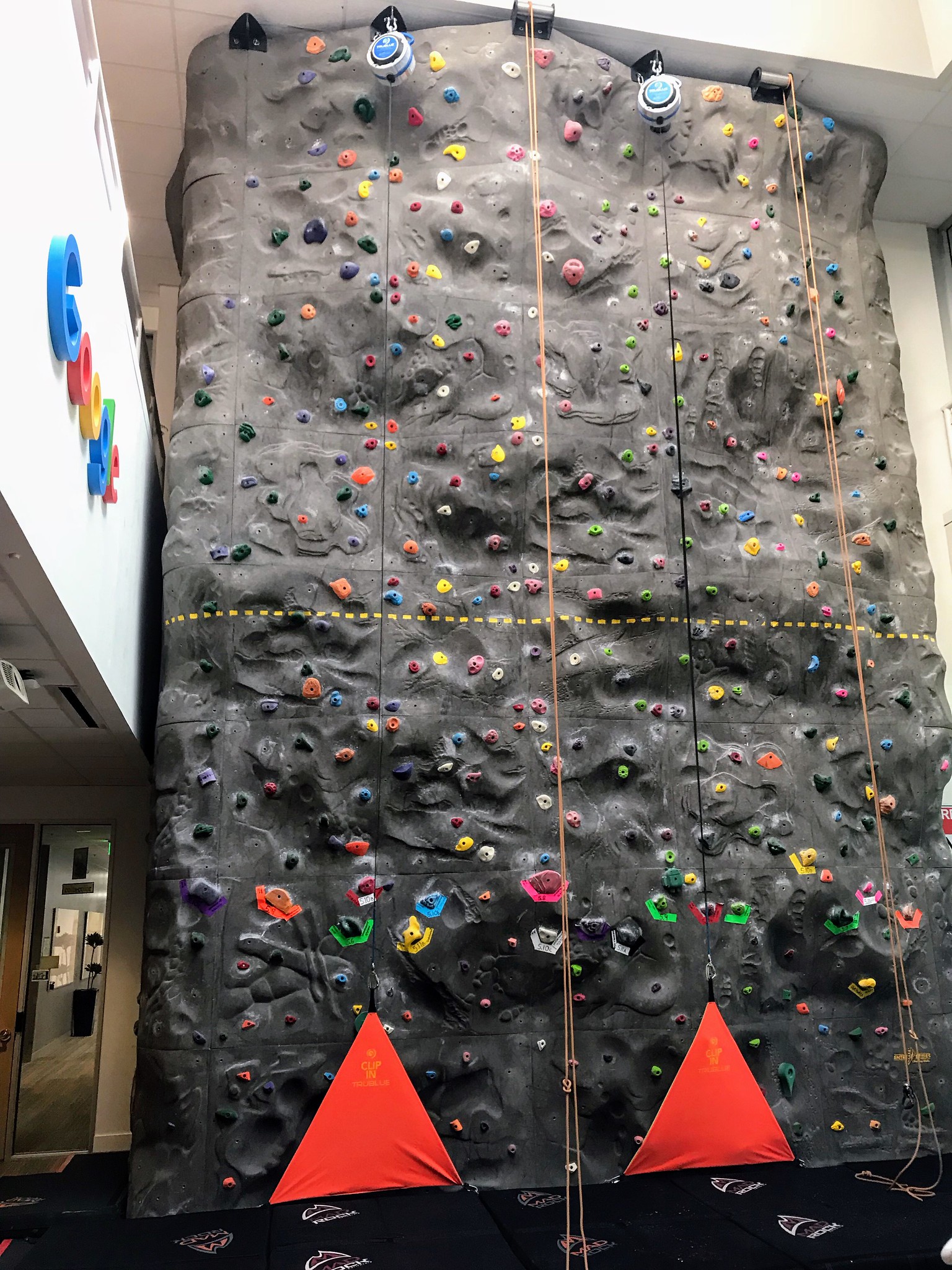 Thanks to the wall's 2 auto-belay ropes, I can go climbing any time.