Killing Floor is the debut novel of the Jack Reacher series, introducing ex-military police major Jack Reacher. Immediately, we learn that Jack is a loner with a past. Despite keeping to himself, the local sheriff has Jack arrested in Margrave's diner shortly after his arrival in town, for the murder of his own brother Joe. 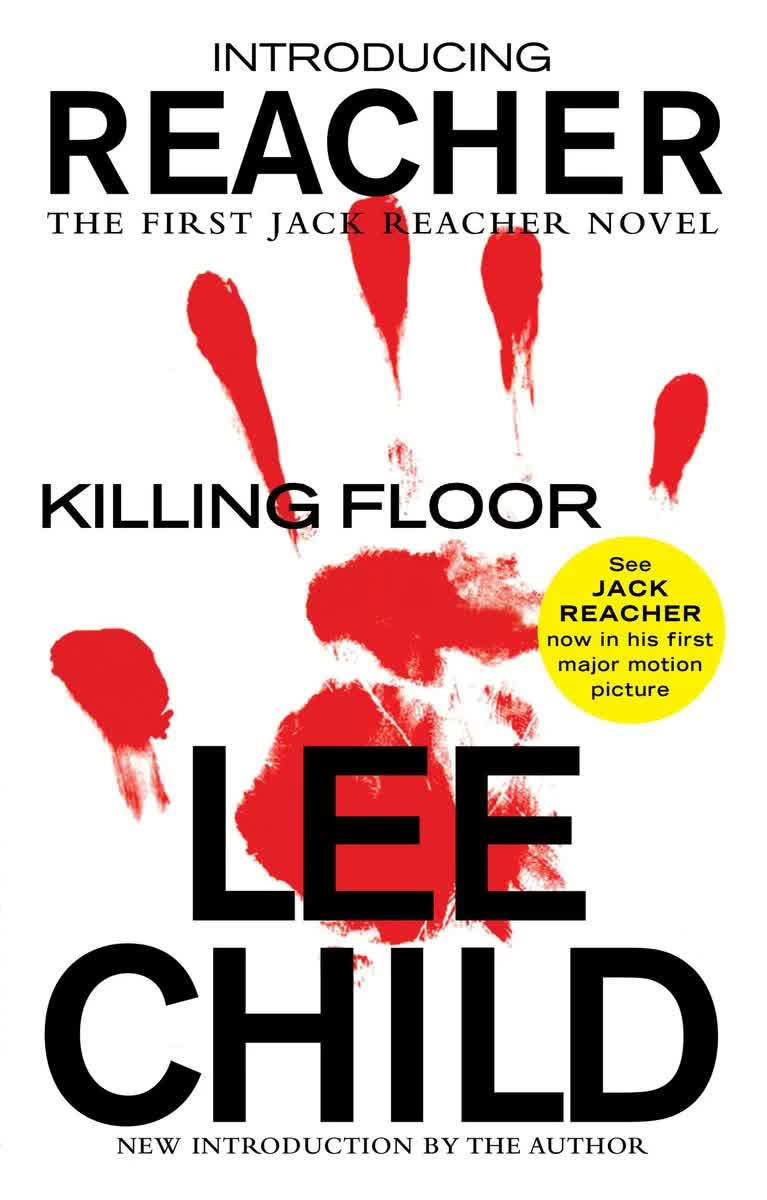 A classic thriller twist! It doesn't look good for Jack, but Jack convinces the female detective working his case, Roscoe,  that he is innocent. Another classic twist —a twofer really— both underdog against the world and a beautiful woman to stand by his side. I'm sure you know how this ends.